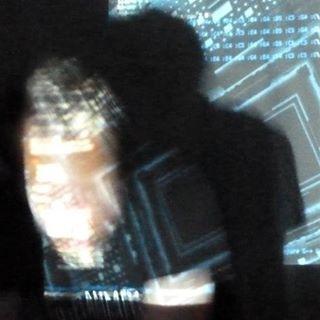 ** When I first put this episode out, there was a glitch at the end with overlaid speech. This is now fixed! **

I've enjoyed all the interviews I've done for The Magpie Talkshow so far, but some do stick out more than others. Often the key distinction is the enthusiasm the interviewee has for a given topic - their passion really shines through when I listen back. Irinia's obvious love of Erlang was fantastic way back on Episode 4, but she might have a rival in Sam Aaron, this week's guest on the show.

I've known Sam for a while. Back when we first met, he was using Overtone to create music using Clojure. Nowadays he works in research at Cambridge University, where amongst other things he works on SonicPi, a Ruby-based tool for making music and livecoding. During the episode, we explore his work on SonicPi, the challenges of live coding, how graphing calculators rock and why Aphex Twin should be using code to create his music.

Sam's main passion isn't necessarily music, more the idea that coding can and should be seen as a creative endeavor. As he puts it in the podcast, wouldn't it be dull if we only used English to describe business logic, rather than plays or poetry? Sam hopes that platforms like SonicPi can shine a light on the potential for code to be a creative tool.

SonicPi itself is now on the default distro for the Raseberry Pi, and is being used all over to help children code (which is a neat link back to Lynn Langit's work all the way back in episode 1). But it isn't just for kids. It's easy to use, comes with a great set of tutorials, and if you needed any encouragement to give it a go, then just listen to the episode!

When not working on SonicPi itself, Sam uses it in livecoding events - I was lucky enough to see him perform at an after-hours concert at Øredev after seeing his earlier talk. I'd highly recommend seeing Sam in person or at least watching one of the various videos of his work available to get a sense of how it all works - I have spliced in a sample of music from one of his recent presentations. The talk he gave at Øredev is probably a good place to start. I hope you enjoy the episode!