Microservices and Serverless - a match made in heaven

Microservices and Serverless continue to be two of the most hyped terms in our industry. As I’ve explored previously, some of that hype may be justified, but you need to take some time to cut to the heart of what makes them important if you want to get the most out of them. I remain convinced that Serverless technology offers the potential to make teams significantly more productive, but I still find people confused as to what serverless actually is, and whether or not things like Cloud Functions mean we no longer need to worry about microservices, and if we can pretend that servers no longer exist.

In this talk, I’ll try to show just why serverless technology is so powerful, and I’ll also show how it fits in with microservices. As I will show, Microservices and Serverless goes together very well indeed - and that perhaps, just perhaps, you can stop worrying about servers.

I cover a number of topics in the context of microservices, including:

If you are considering using serverless technology to build a microservice architecture, then this is the talk for you. No familiarity with FAAS and associated technologies is assumed, although a passing knowledge of microservices will be very useful. 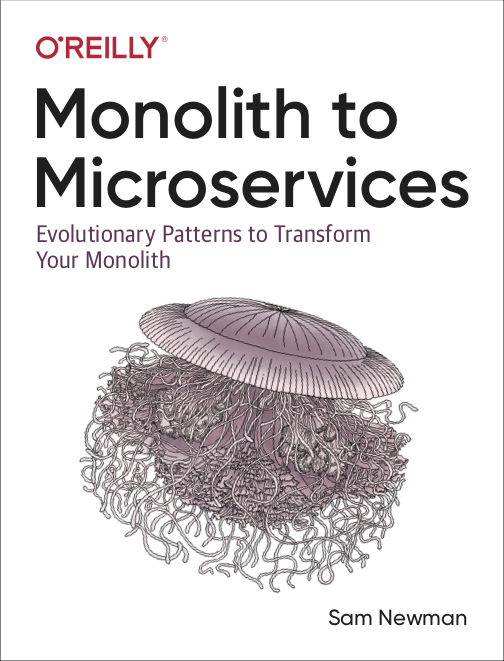 My latest book, "Monolith To Microservices", is available now. Want to know more? Read on...